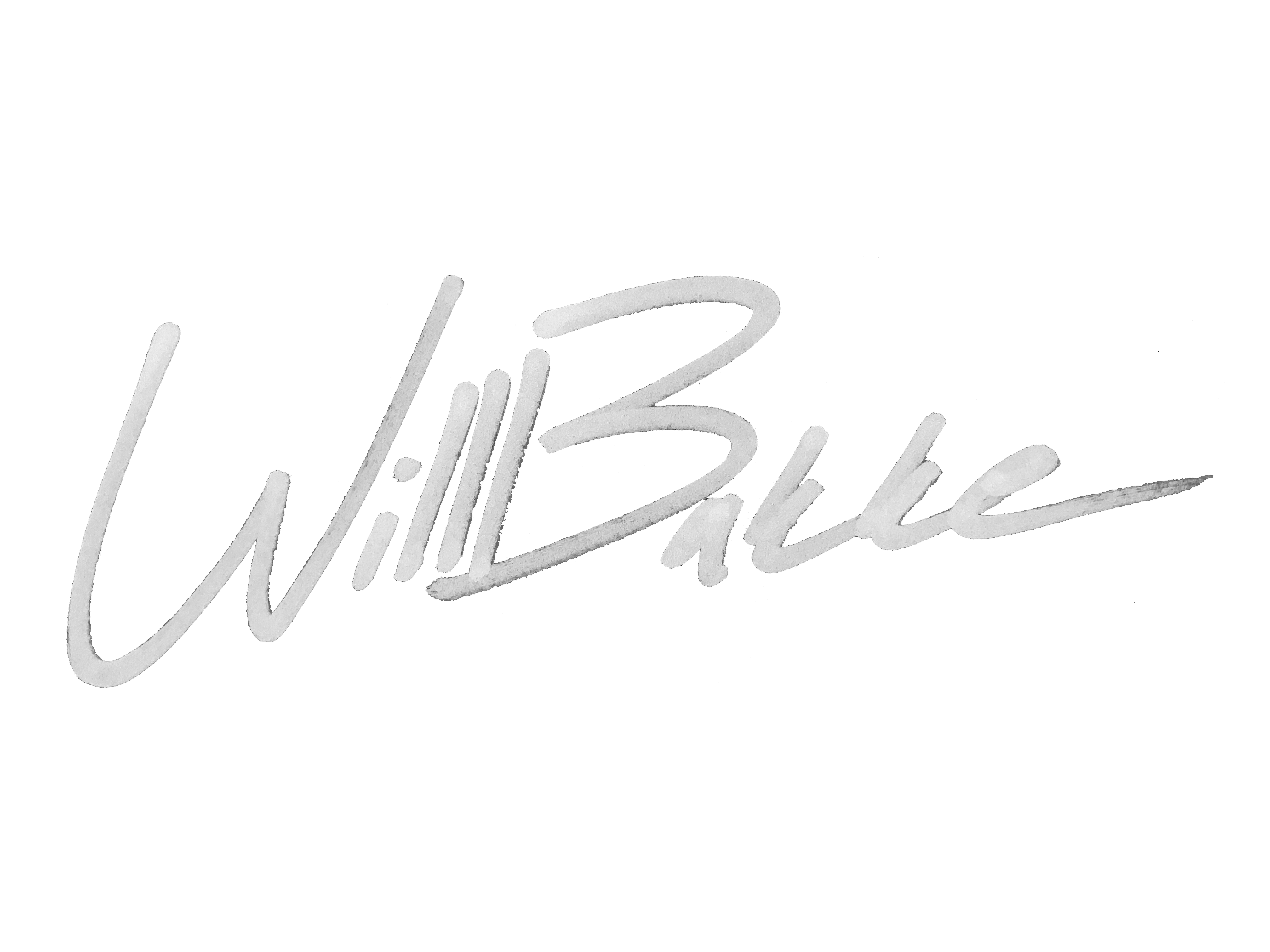 Will Bakke is an award-winning filmmaker based in Austin, TX. In 2008, he began directing two feature-length documentaries, One Nation Under GOne Nation Under God and Beware of Christians, which garnered worldwide distribution and acceptance into over a dozen film festivals.

His first narrative feature film, Believe Me, which he co-wrote and directed, was selected as a centerpiece film at the Dallas International Film Festival before its release in 2014. The film was chosen as a Critic's Pick by The New York Times. Will went on to direct several short films including The Study which was selected as a Vimeo Staff Pick and The Get Together. Recently, Will completed the feature adaptation of The Get Together which is expected to release early 2021.

Will's favorite movies are The Graduate, Her, Waiting For Guffman, and The Social Network.
Say Hello